“U.S. Hypocrisy” or “United States Hypocrisy” is basically a collection of my views and opinions on different topics involving current and historical events. The themes explored deal with racism, capitalism, imperialism, American police brutality & violence, religion, (in)tolerance, capital punishment, prison and incarceration. The United States has decorated itself as the world’s beacon of civilization for centuries now, having implanted its ideals of morals and patriotism in the mindsets of all those who are born here. Since childhood, we are taught of Our “exceptional” position of superiority to the rest of the world. The reasoning behind this belief, we’re told, is due to our unique sense of “freedom“, “shared sacrifice” and “opportunity.” But what is the reality of the lives lived both here and abroad that have been affected by U.S. policy? And does the reality live up to the rhetoric? 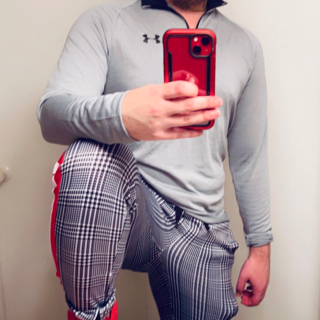