Another young man’s life was stolen today by a pig with a gun. The cop who killed 15 year-old Jordan Edwards has been placed on paid leave and allowed to keep his anonymity. This is what Colin Kaepernick meant when he said that “cops are killing people and getting paid vacation”, a statement police organizations vehemently denounced and claimed was not true.

UPDATE: The officer accused of firing the fatal shot that killed Jordan Edwards is named Roy Oliver and as of May 2 he’s been let go from the force. In other news it’s been revealed that the brother of Edwards who witnessed the tragic death of his sibling at the hands of Oliver was inexplicably held in jail over the night of May 1. When his distraught father tried to get to him, police detained him for allegedly being “hostile.” Now imagine this scenario. Police just killed one of your sons and detained your other son in a jail cell for whatever reason where you cannot see him. What’s to stop his captors from meting out the same fate to him as his brother hours earlier, or Sandra Bland who died under mysterious circumstances in a Texas jail cell? How would you be expected to react?

Jordan Edwards a high school freshman was just gunned down by a trigger-happy policeman while he was leaving a houseparty  with a group of teenage boys. According to Daily News reports, front passenger window was struck and shattered and at least one bullet fatally struck the 15-year-old Jordan Edwards. 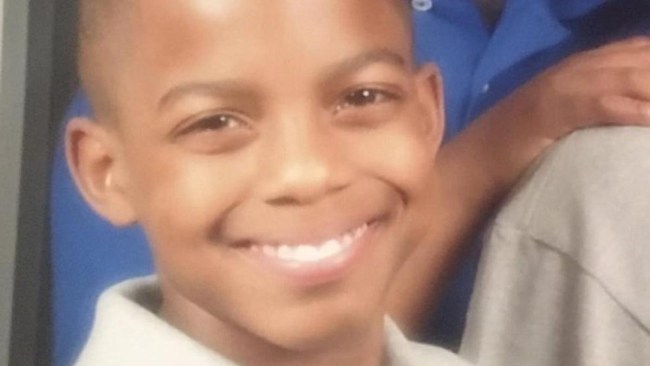 The five teenage boys inside the vehicle had abandoned the house party after series of gunshots, but they confronted by the police officer who was yelling veulagrities at them. Their lawyer says the boys were not drinking, nor were they smoking when the neighbours called the police over, initially.

The teen’s parents are calling for justice and asking for the officer, who has been placed on routine administrative leave, to be arrested and charged, Merritt said.  The officer has not been identified.

The police have offered their public condolence, but would the pi=olice officer be mentioned already. Enough of police killing black kids.