Whether the Judge feels guilt over technically being “forced” to hand out such an extreme sentence, a sentence that has ruined the lives of an entire family, the fact is that he allowed himself to be an agent of evil by doing what he was told instead of resigning his position. Although I do not want to pass eternal judgement on this Judge (whereas his job description does entail passing eternal judgement on people), the truth is that evil cannot be carried out without both the willing and the not-so-willing foot soldiers alike who fail to take a stand against injustice. What’s more, this case is no anomaly. Millions of families have been ripped apart by the failed “War on Drugs”. 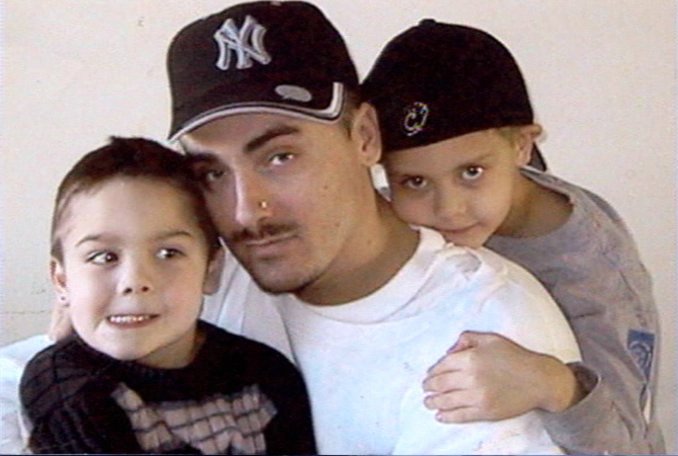 Three marijuana sales landed 24-year-old Weldon Angelos in prison for 55 years — and the federal judge who sentenced him is now speaking out against the penalty.

“I do think about Angelos,” Paul Cassell, who is now retired from the Utah circuit, told ABC News. “I sometimes drive near the prison where he’s held, and I think, ‘Gosh he shouldn’t be there.’ Certainly not as long as I had to send him there. … That wasn’t the right thing to do. The system forced me to do it.”

Angelos, a first-time offender, is one of approximately 210,000 federal prisoners in the United States. That number, an increase from 24,000 prisoners in the 1980s, is often attributed to the mandatory minimum sentencing laws created during America’s war on drugs.

These laws left Cassell with no discretion at sentencing in 2003.

“If he had been an aircraft hijacker…