UPDATE: I am aware I am incredibly late on getting this story out. It’s obviously almost a week from the promised Feb. 27 date. The story took me longer than expected to write and I’m in the process of typing it up now. Thanks for your patience. 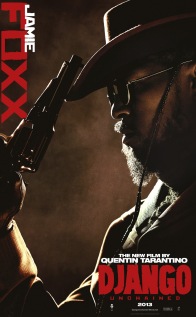 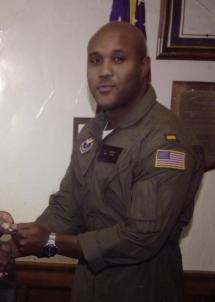 The notoriously puzzling case of a former Officer of the Los Angeles Police Department, Christopher Jordan Dorner, has sparked a heated and polarizing debate over the man at the center of the controversy. His opponents contend the man was a ruthless brutal murderer and a ‘cop-killer’, whereas his supporters have knighted him the latest ‘hero’ in a long line of fallen freedom fighters victimized by a corrupt State. The truth, however, may lie somewhere in between. Join us on Wednesday as we examine the recent case of Chris Dorner and the LAPD from a historical perspective. Was he a violent bloodthirsty villain? Or was he instead a casualty of LAPD racism? We’ll be examining the credibility of Dorner’s allegations made in his “manifesto” against the very same police department responsible for some of the biggest scandals of the 1990’s: the beating of Rodney King and the Rampart corruption case.